Features of the 2015 Vintage

Features of the 2015 Vintage, Outstanding

If 2014 will be remembered for its abundant summer rainfall and anomalous temperatures in both the summer and winter months, 2015 will be noted for the precise opposite reason, allowing for an excellent harvest – it was hot, dry, and very sunny.
January saw higher average temperatures than the long-term average, and the following three months didn’t differ significantly from the average temperatures for the time of year. However, May, June, and above all July were remarkably hot. July particularly was exceptionally hot, with maximum temperatures reaching an average of over 33Â°C, and overall average temperatures of 26.3Â°C, that is to say, 2.4Â°C higher than the long-term average. August saw no particular deviations from the average temperature, while September and October were slightly cooler than usual, and the month of November was slightly warmer than usual, with minimum temperatures never dropping below zero.
The total rainfall for the year was notably low: 586 mm against an annual average of around 750 mm. However, rainfall distribution throughout the year was markedly regular. Furthermore, 2015 began with plentiful water reserves in the soil, having been almost entirely replenished by the abundant rainfall of the last three months of 2014 (250 mm). 200 mm of rain fell in the first three months of 2015, guaranteeing sufficient water reserves in the soil through bud break and beyond.
The subsequent months were hot and dry, with strong daily evapotranspiration, and monthly rainfall of 40-50 mm, concentrated prevalently in a few isolated precipitation events. This was sufficient to ensure an ample water supply for the vineyards throughout the various phenological phases, without risking an excess of water. The only downside of the weather conditions for 2015 were violent hailstorms in June and in July. While the effect of the June hailstorms was minimal – similar to the thinning the vines – the July hailstorm caused a little localised damage in a few vineyards.

Vegetative growth report
Bud break took place between 10 and 20 April, when average temperatures had settled at above 10Â°. The temperatures in May favoured regular vegetative growth and early flowering. Flowering began on 18 May in the vineyards with the best exposure. Flowering then slowed with the drop in temperature that accompanied the only rain to fall during the month, between 20 and 26 May. Then, following an increase in temperature, flowering recommenced and was quickly and smoothly brought to completion by around 4 June. Over the course of the month of June vegetative activity and grape growth proceeded in a regular fashion. Throughout the following month of July, notwithstanding temperatures notably higher than the average for the period, the water reserves in the soil were more than enough to ensure regular vegetative growth. This growth slowed down gradually as the water reserves in the soil began to dwindle, but only towards the end of the month, when veraison began. The diminishing amount of water reserves in the soil was beneficial for the development of the grapes at this point, and before the vines themselves could suffer any negatives effects as a result, around 25 mm of rain fell between 8 and 10 August. This precipitation ensured that the plants remained in rude health while the grapes were ripening. After these rains temperatures returned to average, or slightly lower, and remained thus until the harvest. Ripening, therefore, took place in ideal conditions: very few precipitation events, and dry, sunny days that allowed producers to wait until the grapes had reached just the right level of ripeness, vineyard by vineyard.
Harvesting took place, in the majority of vineyards, between 21 September and 5 October.

The 2015 Wines
Overall, the quality of the 2015 wines is very high. Following malolactic fermentation the wines present excellent values of colour intensity and tone, medium to high alcohol contents, a good amount of total polyphenols, and good acidity with medium pH. On the palate the wines have an excellent varietal aromatic expression, impressive depth, good balance, and a refined tannic structure. 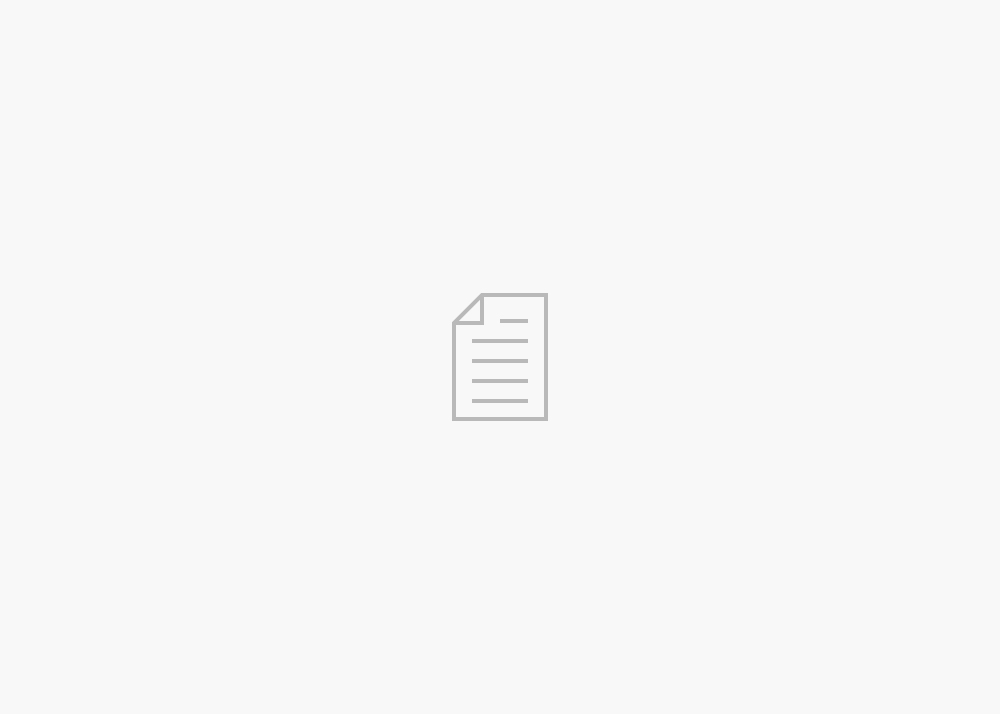 Features of the 2016 Vintage

Features of the 2019 Vintage

Features of the 2018 Vintage

Features of the 2017 Vintage